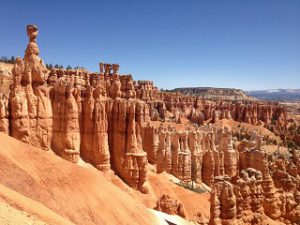 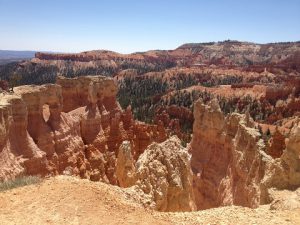 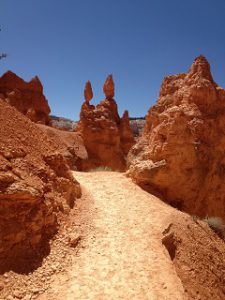 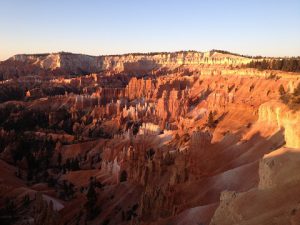 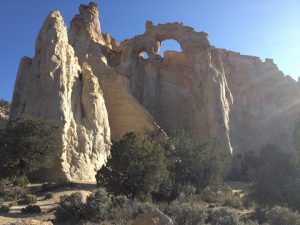 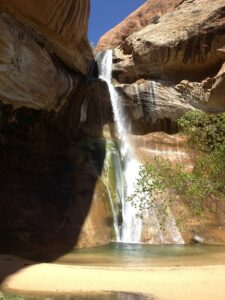 One Response to Utah Pictures Set Two – Bryce to Moab