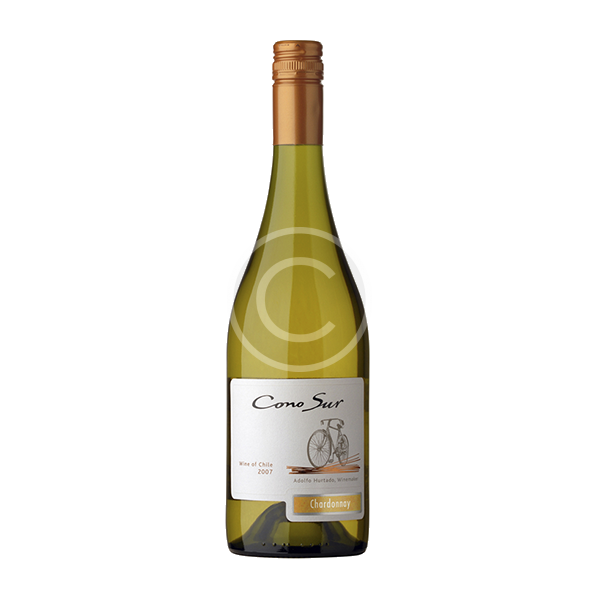 I think I’ll start this post as a rant.  I’ve been to Urgent Care twice now in the past 6-7 years.  Once for stitches to close a puncture wound in my hand – oyster incident.  The other time was last week.  I didn’t go there, my doctor sent me there.  I had made a regular appointment and she did not have enough of the drug in her office I needed to inject me with.  In fact they tried every office in the building and no one had enough, so she sent me to Urgent Care.

I’m just gonna say if you are in urgent care you should have one of the following on your person – bandage, barf bucket, visible rash, something swollen so much you look like the kid from Mask.  A runny nose or a cough is not Urgent.  I had two of the four by the way.  Otherwise make an appointment for goodness sake.  Don’t make the guy with his eyes swollen shut wait behind you and your runny nose.

So now the back story.  Last Sunday we got an urgent email from Jerry at Chaine d Or.  Deer were in the vineyard and had eaten about 50 plants.  We went up Sunday night to find the problem in the fence.  Jerry had already gotten the parts to repair the fence, but we were coming from the movies and were not really dressed right for fence repair.

The fence was down over about a 30 foot stretch.  A combination of a wood rat den and a down limb had brought it down.  The wood rat was the danger.  They build their dens with poison oak.  I had to cut out a bunch with snipers and a chain saw to make enough room to repair the fence.

It’s an urgent operation.  You have to stop the deer right away or they will come back every night until the vineyard is stripped of leafs.  Stefania got to work putting up dryer sheets around the fence and vineyard.  Deer hate the smell and will avoid the sheets.

I got the area cleared and with help from Millie and Stef got 5 new posts pounded in and 30 feet of new fence up in about 2 hours.

It didn’t set in until Tuesday about noon.  First on my left arm, then most troubling on my neck.  By Thursday morning both arms were covered from elbow to wrist.  I had it on my right leg, waist and back.  It also was in my left ear, forehead, neck and around both eyes.  My right eye was swollen shut.  Stef had it on her right arm, waist and back.  Mine was worse though, probably from the chainsaw throwing poison around.  I had about 5 times more coverage on my body and eyes and ear were the biggest risk.

The doctor put me on a steroid to ease the swelling and that first shot helped right away.  We’re both still red and itchy but recovering.  Hot water helps the most so Stef’s been in the hot tub a fair amount and I shower or wash down every 6 hours or so.  If you wonder why we say we hate deer so much, here’s another reason.  50 lost plants and 3+ weeks of recovery.