Another picture of boxes.  These are in our cellar at home so you get a little peak inside our collection.   The boxes though won’t be going into our cellar we’ll be having a End Bin sale next week.  Figuring out allocations is always hard but we usually do pretty well in selling just about everything with just a little left.  It’s a hard thing to figure out but we have a few good brokers who are willing to wait for direct sales to end and then step in and take what ever is left over.

I try to leave just two cases of each wine.  One for us that will go into our collection and personal cellar and one that will go into our library to replace any problem bottles that might be reported in the future.  On a few occasions I’ve been down to just a few bottles we end up keeping but usually I can get us at least a case for our use.

When ordering season is over and we’re down to just a few cases of something I send a note to our storage facility to send everything they have left of that wine.  I always say ‘everything’, because it’s a good way to match up inventory.  It also cuts down on phone tag with the warehouse: “You said send 3 but there are only two here, what do we do?”. “Send everything.”

On some items we will have more than two cases left and when that happens I have a blow out sale.  I’ll do that next week on a few items.  I reduce prices 25-50% and we sell them off by the case, shipping included, first come first serve.  We’ll have about 5 cases of Sessen to sell as well as two cases of Harvest Moon Special Reserve and two cases of Split Rail Syrah.  Not a ton of stuff but great for bargain hunters.  I’ll post the sales here and on Facebook.  Usually the people on Facebook get the update faster so if you’re not a friend or fan there, do it now!

Stefania is working away in the office on offer letters for our Fall Release. Letter will start to go out on the 15th. We’re expecting that the wine we have available will sell out very quickly. It could be as fast as two weeks. I’ve just updated the Wine section of the site with details on the three wines being released. 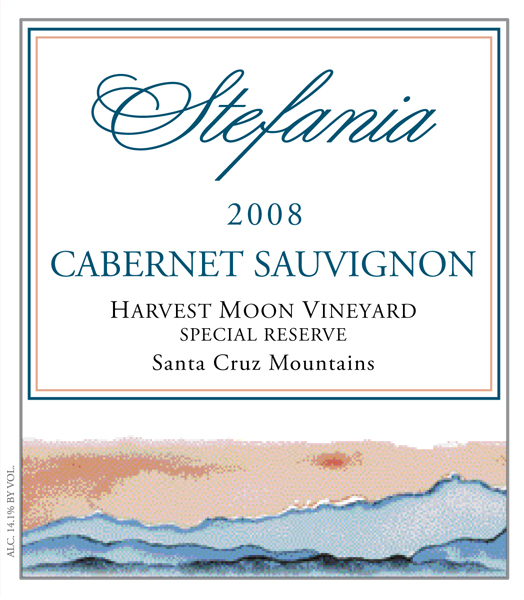 The last of the 2008 Special Reserve Cabernet Sauvignon Magnums were spoken for this weekend. The magnums usually go very fast and this time was no exception. Futures ordering will continue until July 15th. We’ll send out one reminder after this coming weekend. The allocation amounts are set up so that we will not run out of anything else but magnums are so limited that we can’t allocate them to everyone and they have to me first come first serve.