In an effort to recap 2011 there will be a series of blogs with photos that capture the highlights of last year.   It might take me a week or longer, but hopefully I can keep it interesting.

As I scrolled through the photos, it’s clear I have a problem taking pictures of my two cats, loaves of bread I’ve baked, and pretty much food in general.  We did a ton of travel last year, spent a lot of time with our friends here and around the country, and enjoyed a couple of road trips to see my family.

We were in Miami in February and experienced our first Cuban Pig Roast in a Caja China box.  By September I had my own box and did the first pig for Labor Day weekend.  In October we went to New Orleans and met  friends of the owner at Finnegans Easy.  They invited us to a pig roast in the French Quarter which we gladly attended.  Then in December, to celebrate a milestone birthday for Millie, I roasted the pig shown in the photo above (heavily seasoned with Paul’s dry rub mix).

We actually hit New Orleans twice in 2011, once in February, then again in October.  The flights from San Jose to Miami stop and change planes in New Orleans, so we took advantage of an extended layover.  Paul found a cigar shop on Canal Street that we popped into to take a break from walking.

With money leftover from tax refunds, Paul finally got to see the deck built – something he’s wanted to do for the past several years.  With the help of our friend Eric, we demolished the concrete patio and prepared the area for Millie to build. She finished it just in time for the pig party in September.

Up next, pictures from work.  Vineyards, bottling, harvest, etc. 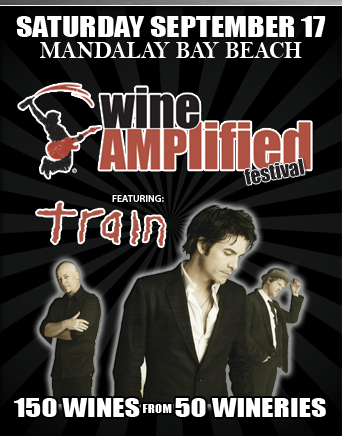 Saturday September 17th we will be pouring at our only public event for the year. This will be the second year in a row we are attending Wine Amplified by Rock and Roll Wine on the Beach at Mandalay Bay in Las Vegas. The headline band will be Train. For more event details and ticket information see:

For the event we have a full cabana at Mandalay Bay with room for up to 12 people to hang out and watch the concert. We don’t really consider this a promotion trip as much as a great concert and a really fun time. This year we’d really like to open the cabana up to friends to hang out with us. No extra charges or strings, just show up and drink wine with us in the cabana. It’s really a great experience and we’ve asked for a cabana next to the stage. If your interested and will be in Las Vegas drop us a note.

We’ll be sending out a note via email to our mailing list members as well. We hope you can make it. It’s really a great event! 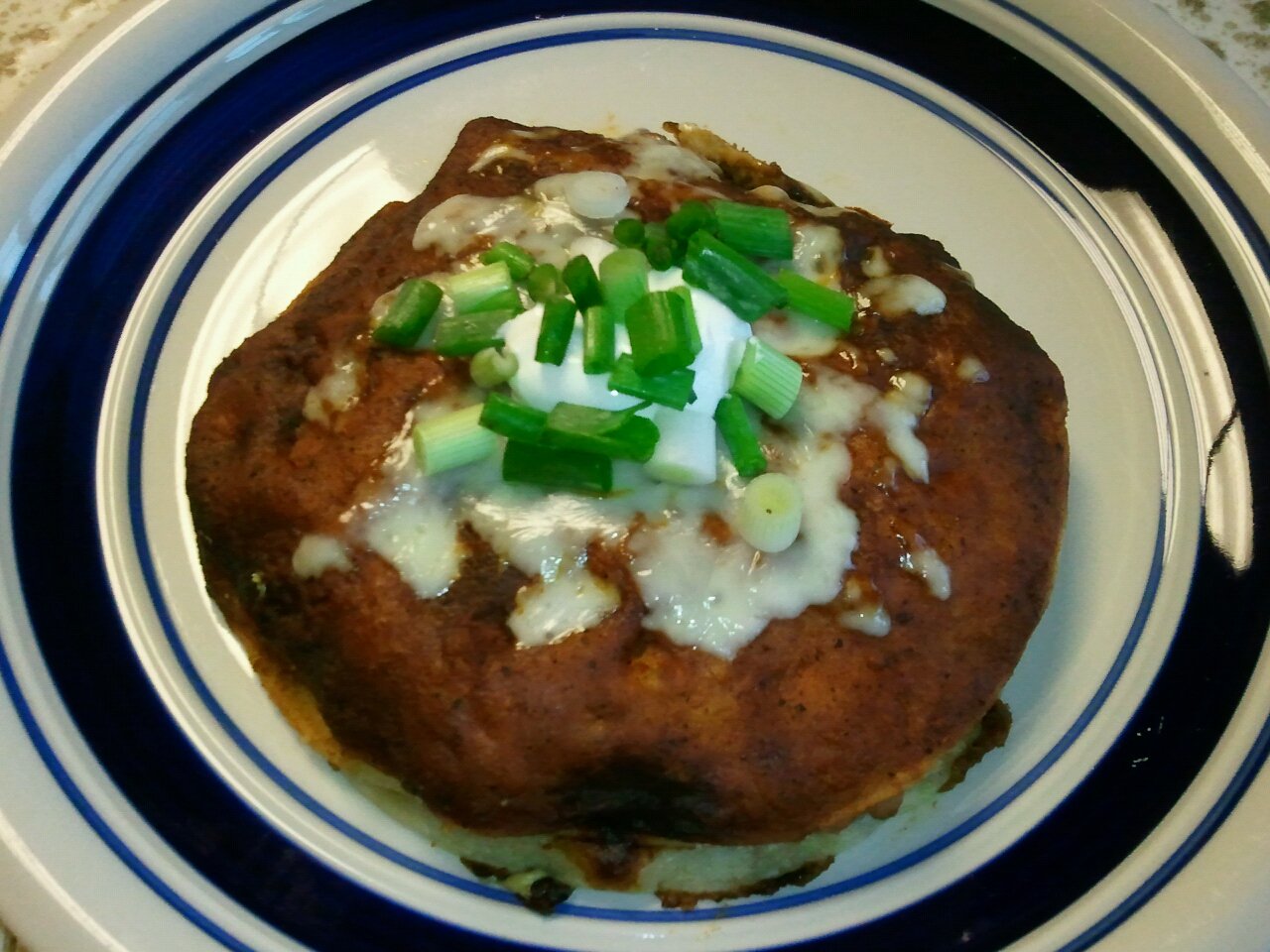 When we were in Miami there was a restaurant that had ‘stacked enchiladas’ on the menu and claimed they were a ‘unique invention’. I was seriously insulted. Layered enchiladas are traditional in Northern New Mexico and the only way I’ve ever seen my aunts make them. I never saw Aunts Isabel, Loyda and Alyce make them any other way and in any good restaurant from Espanola north to the Colorado border, including Sante Fe, when you order enchiladas this is what you’ll get.

I have to warn you, this is not Rachel Ray – ‘Easy Breeze’ or ’30 minute simple’ meal. It takes some work to pull off. Stefania will need to chime in too and share with you how to make the sauces. You can of course use canned sauces and save 2-3 hours of prep time.

A note on the red and green sauces. Usually I just make this with red sauce. Normally in New Mexico you are asked if you would prefer red or green. If you want both that’s called ‘Christmas’ or ‘Christmas Tree’, so you don’t say ‘both’ you say ‘Christmas’ to get both. This last time I made some red and some Christmas. As the green sauce is generally much hotter, it’s a good idea to cut it with some red sauce.

Chop your turkey into small bits. You can also use ground beef, ground game (I’ve had elk and venison), chicken or shredded pork, what ever you prefer. Turkey is kind of traditional in my family as these are usually served on the day after Thanksgiving or day after Christmas. Add the turkey to a small pot and add just enough red sauce to cover. Heat on low.

Heat the beans with a small amount of water in a second pot.

Heat the oil in a large fry pan. Fry the tortillas lightly for 8-10 seconds on each side and then drain on paper towels.

In a large baking dish lay two tortillas flat on the bottom of the dish. Add about 1 1/2 tablespoons of beans and spread them out with a spoon to coat the tortilla. Add 2-3 tablespoons of meat and spread that out over the beans. Scoop out 1/4 cup of sauce and cover the meat and beans. Add a small bit of cheese then cover with a tortilla. Repeat the process.

To top the enchilada add one more tortilla (each enchilada will have three total). Cover with sauce until fully coated, some will drip down the sides. Then add a generous amount of cheese. The cheese inside should be just a small amount, most will go on top. Bake uncovered for about 15 minutes.

Remove from the oven and add chopped green onions and a tablespoon of Crema Fresca.