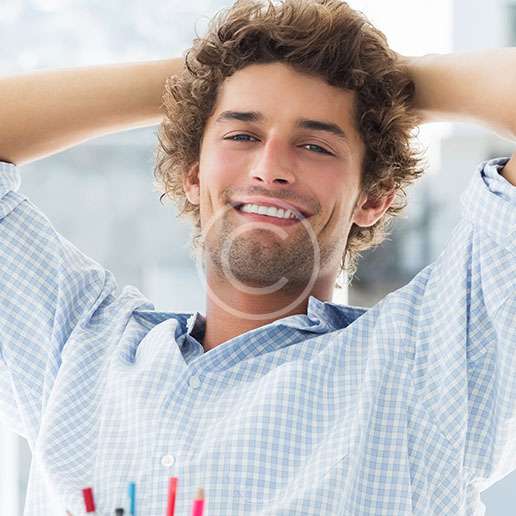 Last week Stefania and I were able to get away for four days to Lake Tahoe.  We went on a couple of long bike rides on Sunday and Monday in search of vintage record albums.  Tuesday we headed to Emerald Bay and Eagle lake to hike the trail into the Desolation Wilderness.

It was a really tough hike, about 5 hours total that we spent.  The altitude went from 6200 feet to about 8800 feet and most of the trail was steps.  We got lost a couple times on the trail.  Once around Eagle lake was fine,we spent 45 minutes rock climbing over boulders which we both enjoy.  It did put us about an hour behind schedule.

That hour delay wore us out  and we didn’t reach our original goal of Velma Lake.  We did get to the top of the ‘first saddle’ though which is the highest part of the hike.  We were due to check in at 4 PM an I knew we had to turn around to make that time.  The picture above is of the second saddle.  We thought it would be too long a climb down and up to make that.

We did get a great view of the upper falls from the Velma Lakes into Eagle lake that you can see above.  We rested on the top and took pictures for about 30 minutes.  The trail was crowded lower down by Eagle Lake but by the 1/3 way up we ran into very few people.

This last picture was looking out from the saddle back towards Lake Tahoe.  Stef thought the hike was too hard but I’d like to try it again.  Without losing that hour I think we would have been in better shape at the top.  I also thought it was pretty rewarding once we reached the high elevations.

If we do go again we’d need to count on 8 hours I think and not 6 to check in.  Having a better idea of the trail route would help with a second attempt too.  We spent a fair amount of time trying to find or stay on the trail.

We were both pretty tired after but had a great bottle of wine and a skirt steak with quinoa back at the hotel.