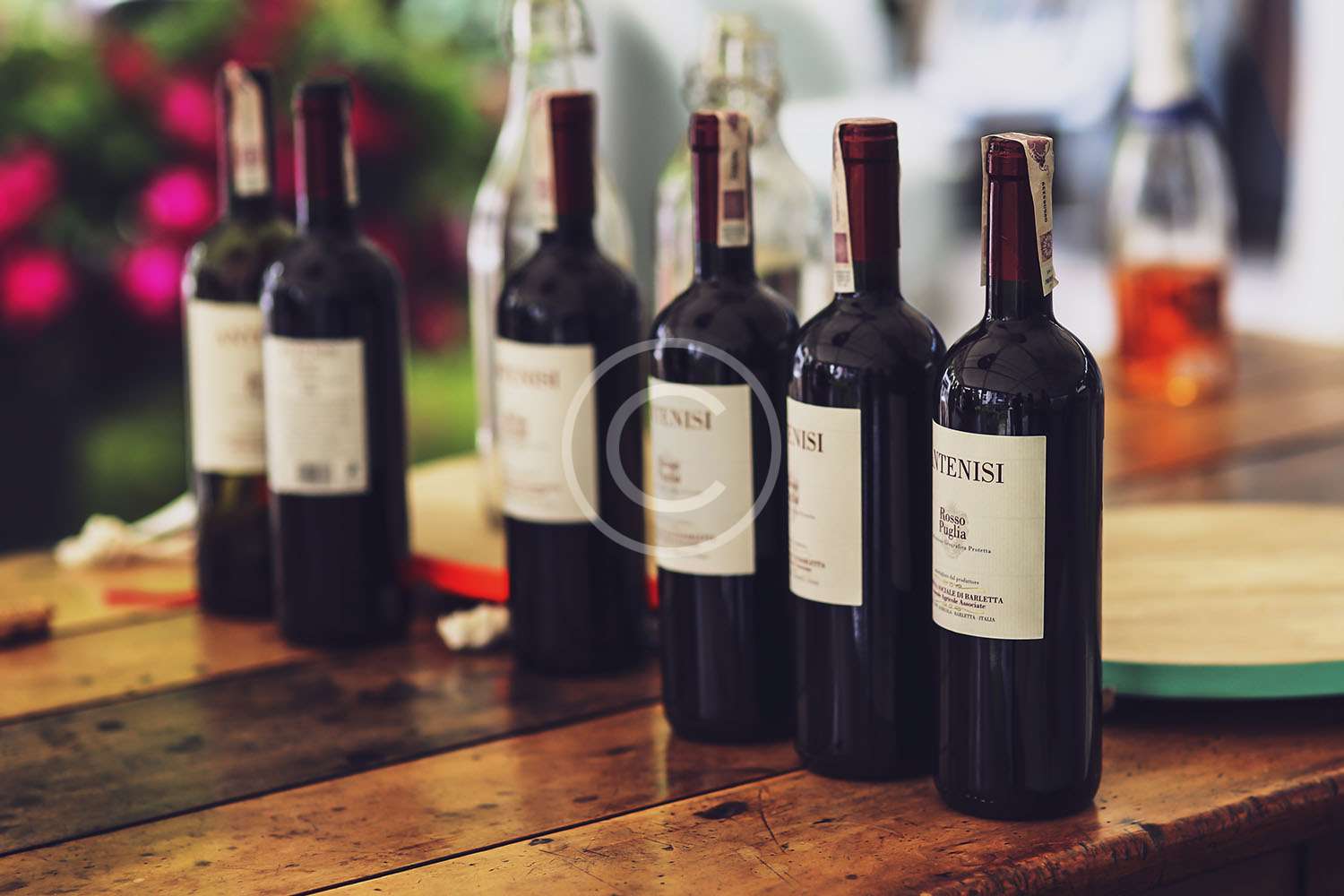 Over the last few years we’ve made an effort to take Sunday off from work. Even during fall harvest time we try and keep one day when we can rest and recover. I’ve always been a football fan and Dad would take us to 49er practices and games well before Joe Montana and Jerry Rice made the Niners a great team.

Stefania has gotten to be an even bigger fan though and she insisted that last year we get the NFL package on Directv. That way we could watch the Saints, Broncos, Bears and Seahawks also. She like to follow the teams of cities we visit often or have been to games at.

Well the news this week had been buzzing about Payton Manning coming to the 49ers. He decided on the Broncos though and Denver quickly announced they would try and trade Tim Tebow. That’s when the staff around here got worried. Stef likes Tebow, and the odds of any NFL team trading anything for him seem pretty low. I bet we could get John Elway to trade him for a vineyard worker to be named later. Millie and Jaye were both worried we might offer one of them to the Broncos for Tebow. After all there is no need to throw anything when working in the vineyards or winery so he has the right skills.

That’s my way of reminding everyone Millie is back working with us and Jaye decided she likes this new job and stayed with us after trying the job out last fall. We’re a crew of six now.