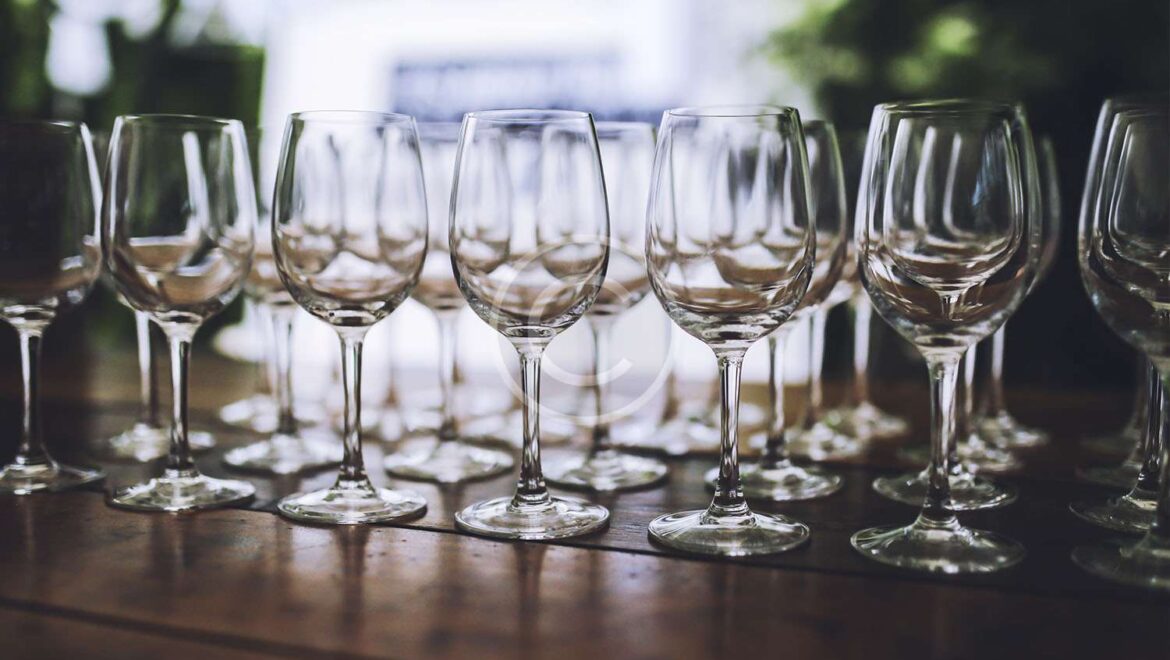 We have been shipping out orders from the Spring release for about a week now. We are holding the southeastern U.S. due to the heat wave there but everything else looks open. The release included 2009 Crimson Clover Cabernet Sauvignon, 2009 Santa Cruz Mountains Cabernet Sauvignon and 2006 Uvas Creek Vineyard Cabernet Sauvignon.

As usual we have to ship in small batches. We are not big enough to get a regular pick up from UPS so we have to be able to fit everything in the back of our car to run to UPS. Since we stage shipping out of the garage, which is also small, we can handle about 30 cases a day maximum. We do expect to have everything out that is not on a weather hold though in 2-3 weeks.

We’re shipping east coast orders on Thursday and Friday now. That holds it over weekend west of the Rockies which is cooler than holding it east of the Rockies. Those shipments have to over weekend somewhere and we feel better about having it in the west which is cool right now. There still is enough wine to fill orders. We’re very low on the Uvas and Crimson but can still take orders on both.